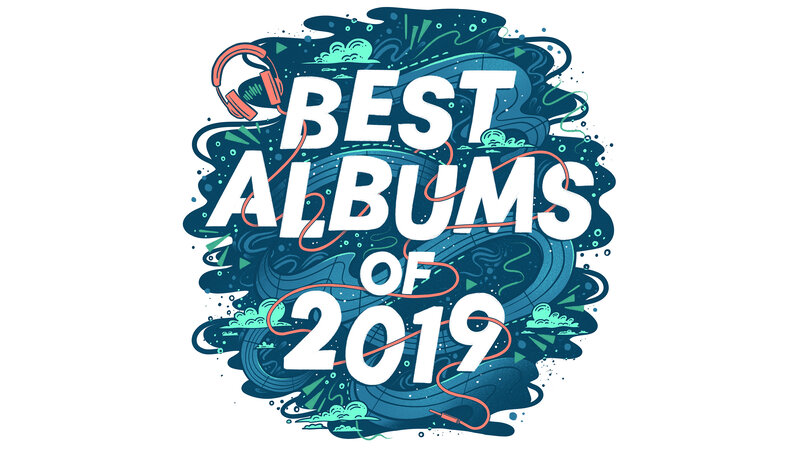 2013 has passed away and it’s time to look back on the last twelve months in the field of music. While 2011 and 2012 were stingy with memorable albums, 2013 has been a really good year and several albums have reached a score of 8/10. Keeping in mind that a good song has to be singable (vade retro free-jazz virtuosity and metal troglodytism) and that the vocal cords are the more human musical instrument in the universe (vade retro instrumental symphonies), here is the ranking of the best things about this year:

1. Joanna Gruesome – “Weird Sister” (distortion and melody mixed up as only the Eric’s Trip were able to)

2. The Jungle Giants – “Learn to Exist” (brainstorming pop: the album that the Drums can only dream of doing)

4. of Montreal – “Young Froth Taypiss” (listen to Drachnids and be amazed by naked Euterpe, goddess of music)

5. Giant Drag – “Waking Up Is Hard To Do” (the unplugged demos of Firestorm and Dennis the Pennis are unreachable peaks of intensity: I love this girl).

7. Guided By Voices – “English Little League” / “Down By The Racetrack” (wealth of spontaneously produced gems and freeform noisy weirdness)

8. Bazooka – “Bazooka” (when punk rock music is viscerally genuine, you can feel it)

9. Beach Blonde – “Starving Artist” (catchy choruses and post-hardcore elements: album of the year for my son)

10. Bad Religion – “True North” (the best album in the last ten years from a band who nearly represents a living legend of music)

14. Marnie Stern – “The Chronicles Of Marnia”